With more than 300 participants in the 2012 Run for Epilepsy in Thunder Bay, organizer Trevor Lewis says he hopes the success of the Aug. 19 event will be a catalyst for opening a support agency in Thunder Bay to assist northwestern Ontarians living with epilepsy.

“I am hoping that (the run’s success) will serve as a major launch in that direction,” he says.

“To see that big of a response from the community coming out to join us was really encouraging because, to me, it indicates there is also going to be support for an agency to open up here.”

To date, more than $17,000, before expenses, was raised during the run, and money is still coming in, says Trevor. This is more than double the funds he and his daughter, Katie, and the rest of a team running under the Epilepsy Ontario banner raised last year at two runs, he adds.

“It was far more than I was hoping it to be,” says Trevor.

“We had thought that it would be a great goal to have 150 to 200 participants for it, and the final tabulations showed that we had 304, so that was amazing. This is well beyond anything that we had ever envisioned.”

Despite the six-degree temperature that morning, the runners, walkers and rollers participating were revved up and ready to go. In fact, the start of the run was delayed 15 minutes because last-minute signups kept coming in, says Trevor, who was joined in the run by his parents, his wife and their six children.

The event also had the support of 29 crewmen aboard the HMCS Ville de Quebec, which was docked in Thunder Bay.

“To have the support of our navy was awesome,” says Trevor, who credits the event’s success to a media blitz that saw him do six live interviews on two local radio stations. 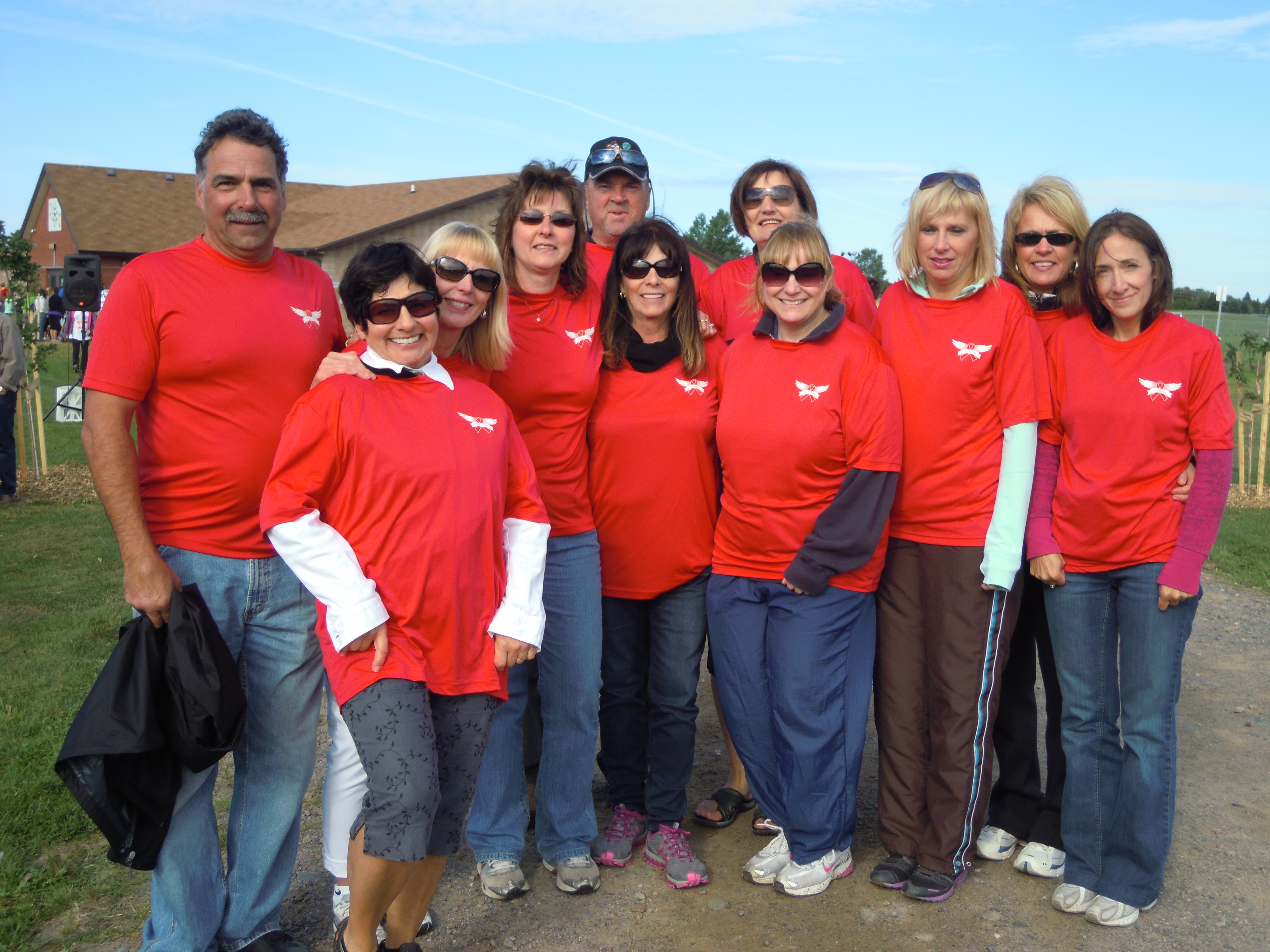 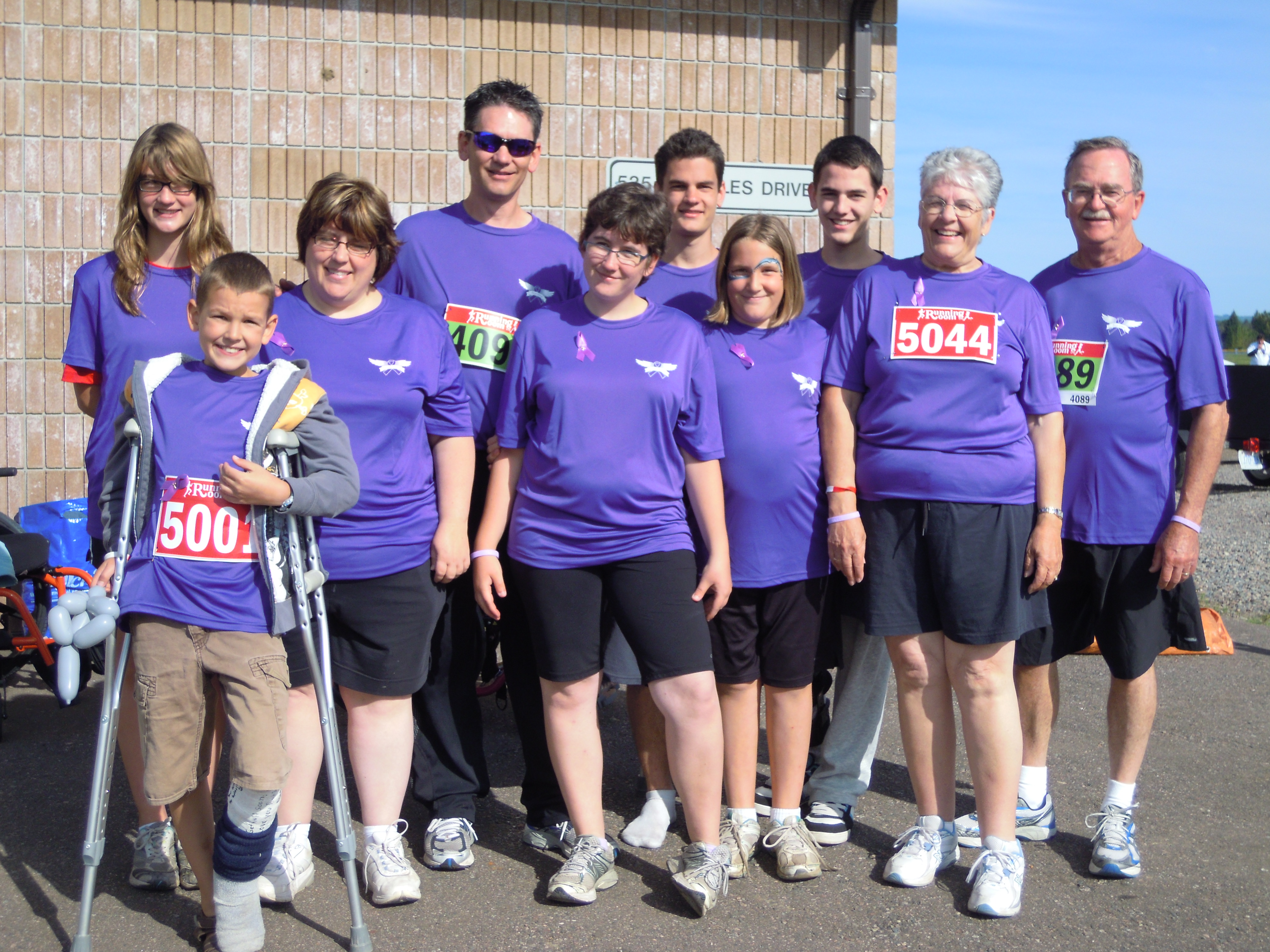 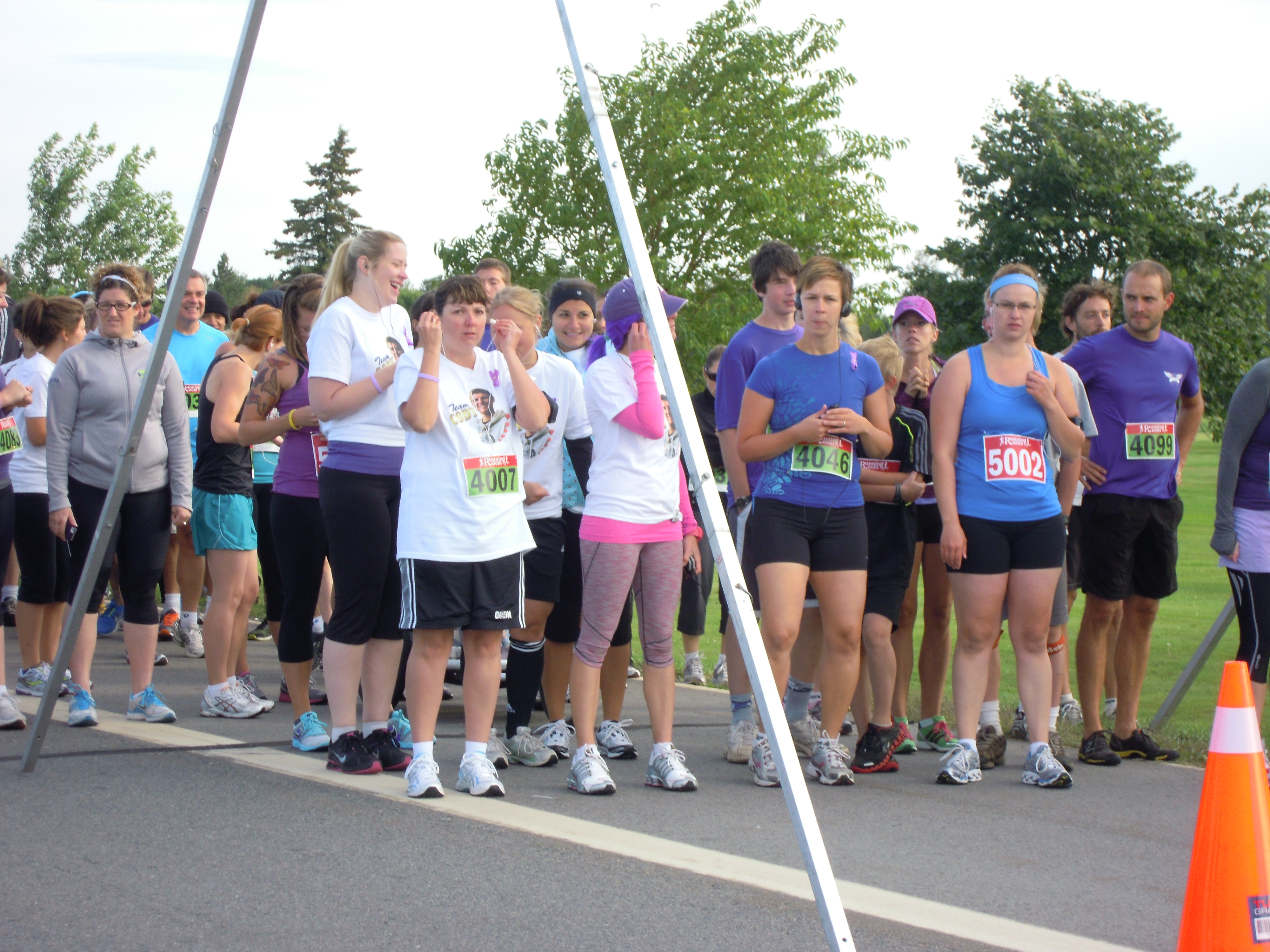 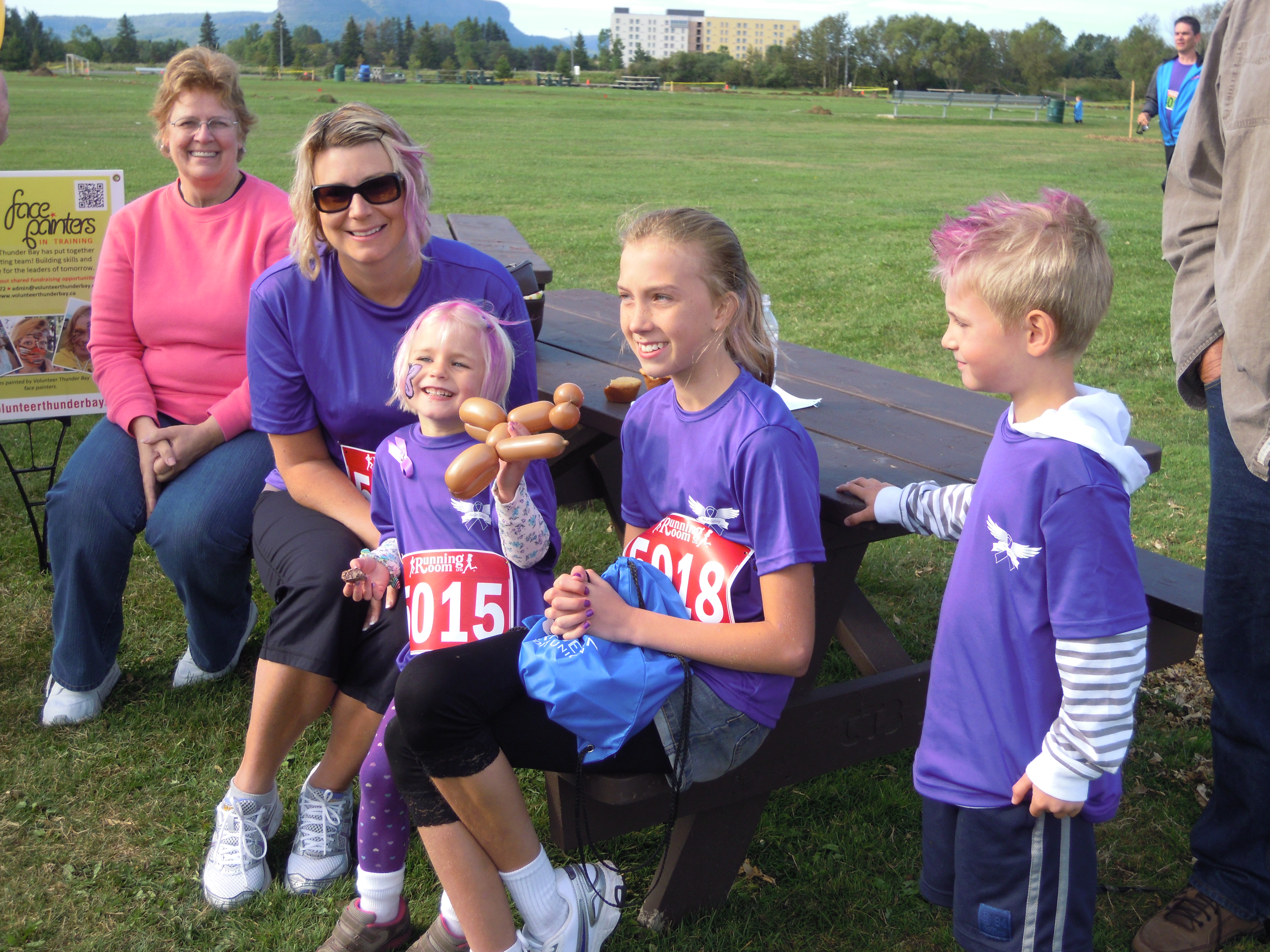 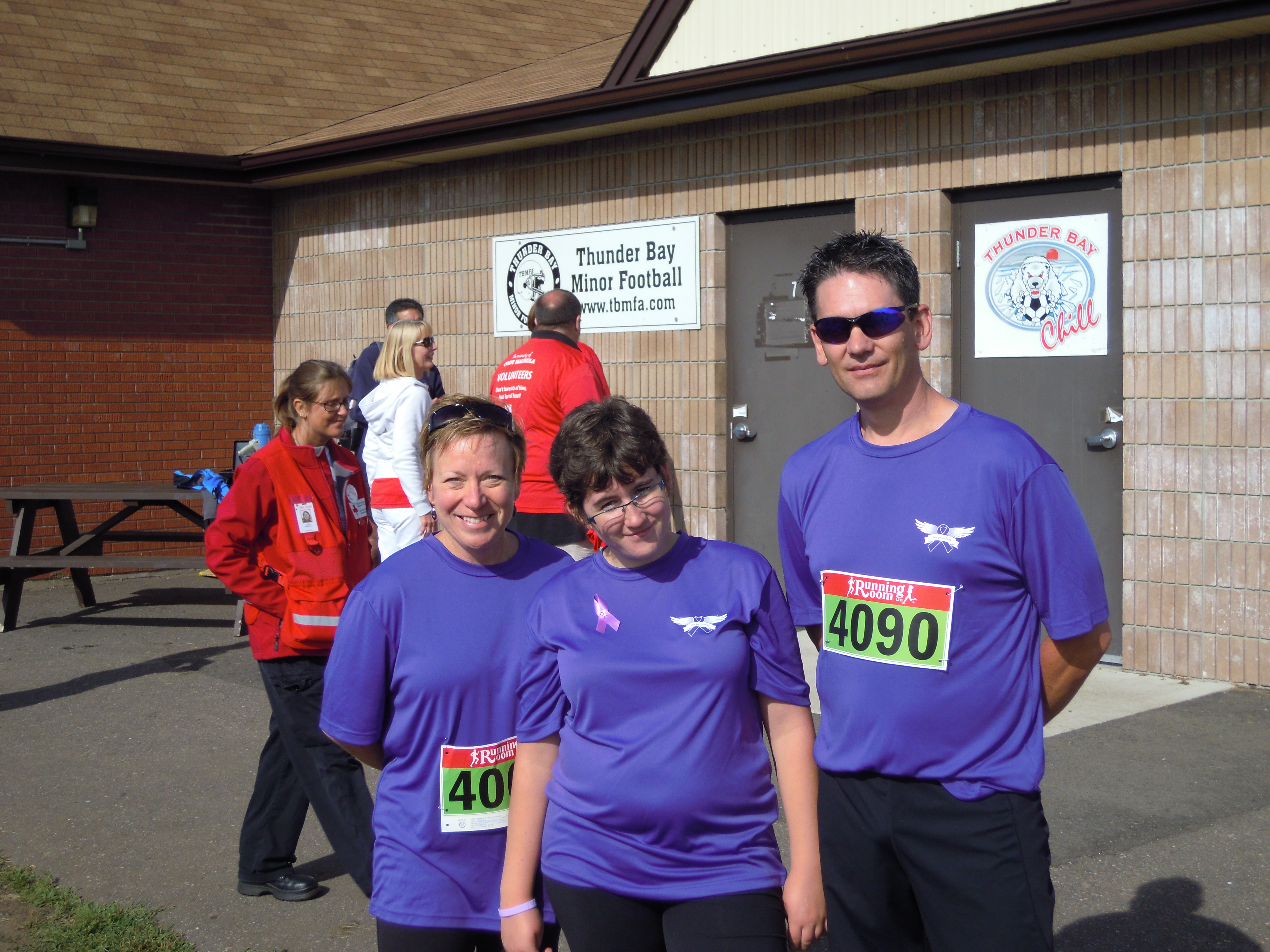